The United States Road Rally Challenge (USRRC) is a multi-day, multi-event showcase Rally which moves around the country each year and stands as an esteemed event in the RoadRally schedule.

When it started, the USRRC was a three-day, three-event National-level rally with maximum points available which could help propel a competitor towards a national championship. Over time the USRRC has evolved into an event which puts less emphasis on points scoring and more weight toward the experience itself or the historical significance of an event or location.

Previous USRRC events have included a history-filled tour around Washington DC and colonial Virgina in 2014, a visually spectacular route on the Kenai Peninsula of Alaska in 2017, and the 50th "Covered Bridge Rally" in 2016.

Whether your goal is to take advantage of multiple points-scoring days or to take part in the prestige of some of the oldest motorsports events in the country, the USRRC is a desire for many RoadRally participants. 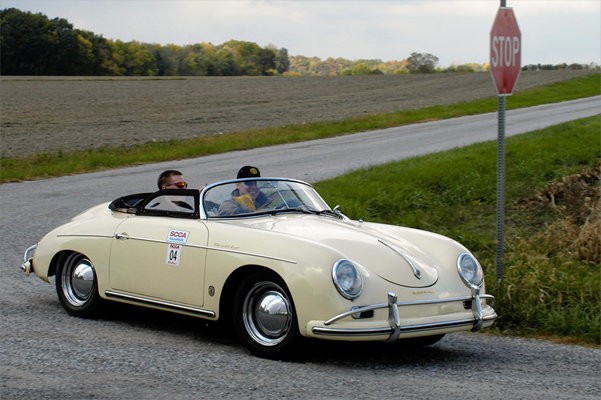 The Detroit Region is enthusiastically welcoming RoadRally competitors to the Whitmore Lake area for the 2020 USRRC. The event will feature two tour Rallies and one non-tour Rally. One of the tours will be Detroit's traditional Pavement Ends Rally. The non-tour Great Lakes Divisional Rally will take place on the 15th, allowing fly-in competitors to catch flights same-day out of the Detroit Metro airport, less than an hour away.

Thanks to a wide selection of seasonal roads, Detroit RoadRally events typically consist of 60-80% unpaved roads, bringing some unique flavor to this year's event.